#12
The Ups and Downs at the End of Each Day

#11
Ready to Start Resolving the Subplots

#10
A Melody of Reminiscing and Support

#7
Friend, Foe or a New Character

#6
Deciding the Night for Two

#5
The Date Event of Crossing Paths

#2
A Girlfriend Without a Raised Flag

#0
Fan Service of Love and
Youth 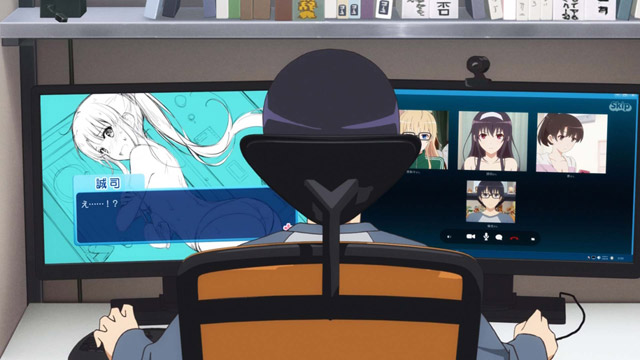 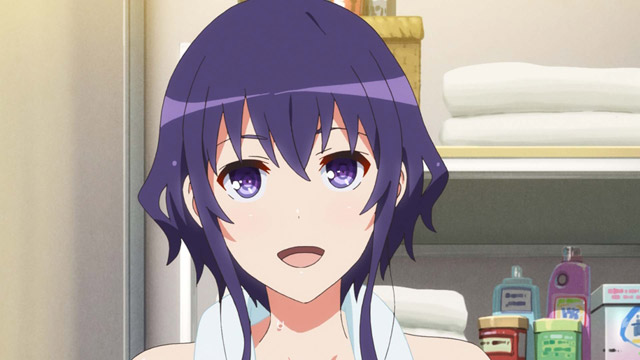 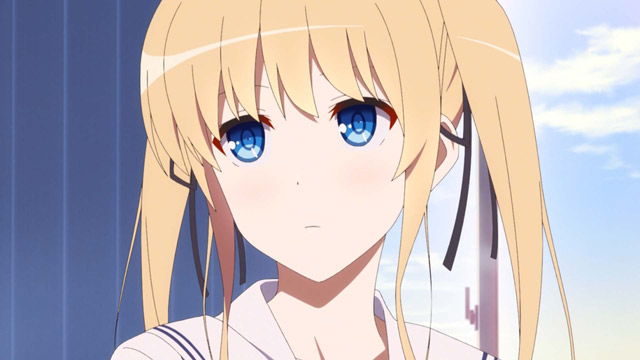 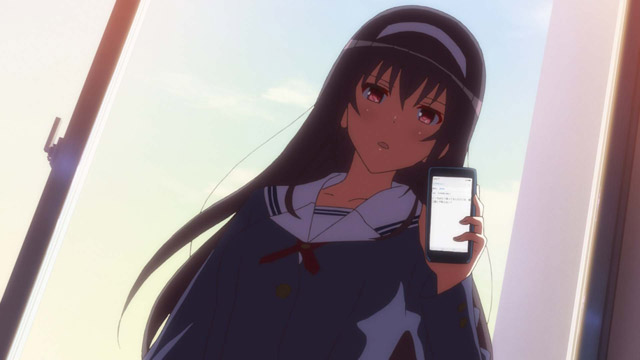 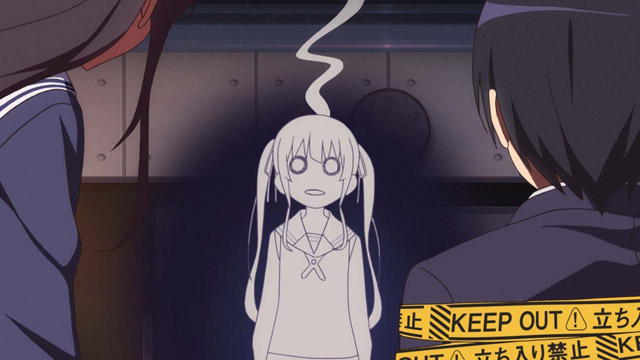 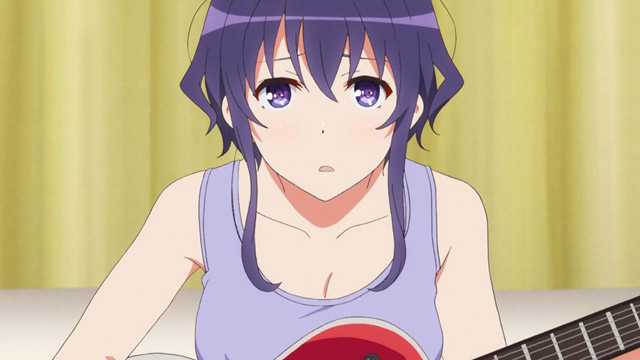 Late at night, Tomoya, Eriri, Utaha, and Megumi are videoconferencing and discussing a bath encounter situation in the game. After the events of Summer Comiket, Eriri is now more motivated than ever. Utaha is devoting herself to the game scenario with more fervor than her own new book. And Megumi, whose stealth capabilities function even over the internet. Before they know it, it is 12:30 in the morning.

The videoconference breaks up and Tomoya heads for the bathroom, but what he finds there for some reason is his cousin Michiru, clad in just her underwear.

“You're the one who's supposed to shriek and then blow up at me and go, ‘Where do you think you're looking, you pervert?’”